I fell in love with fighting games before I turned 6 and eventually decided to make my own to combine the things I love about platform fighters with the things I love about traditional fighters. The result is Evolver, a 2D metroidvania beat'em up and competitive fighting game set in a dystopic scifi world. We're getting closer to a completed product everyday, and I hope you love it as much as I do! 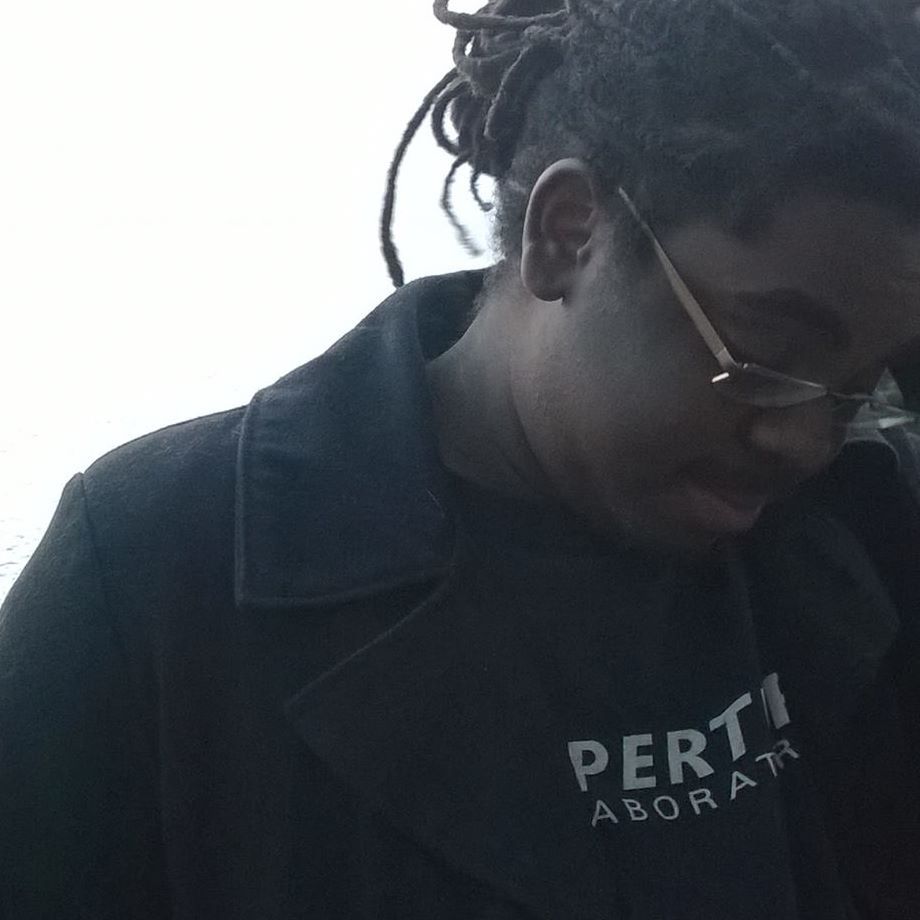 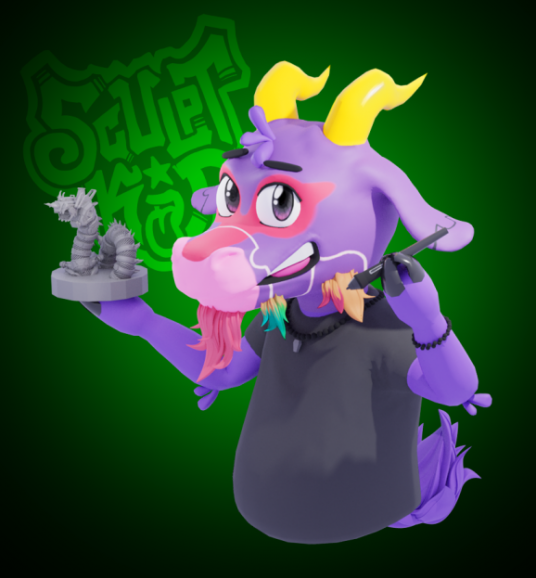 Books. Cartoons. Anime. Cinema. Video games. With these influences combined Sculpt Kid was born from the depths of boredom and the far reaches of creativity. Utilizing 16 years of doodling, drawing, and 7 years of university art studies experience, Sculpt went into construction work because it paid better than any starting art industry job he could find and he had bills to pay. Now with time and a fortunate turn of events he has joined on at Weapons Grade Studios to turn NrdShmN's vision into a unified and exhilarating reality! Drawing from all the inspiration and stepping up against industry giants, Sculpt is developing Evolver to fit a fighting game niche that rests in between anime giants and western comic inspired cartoons with some flavors of stylized shooters and RTS designs. 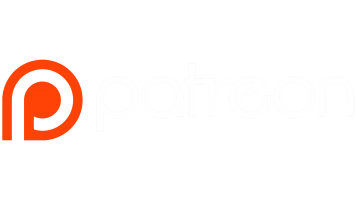